Recognizing Gaslighting In Your Relationship 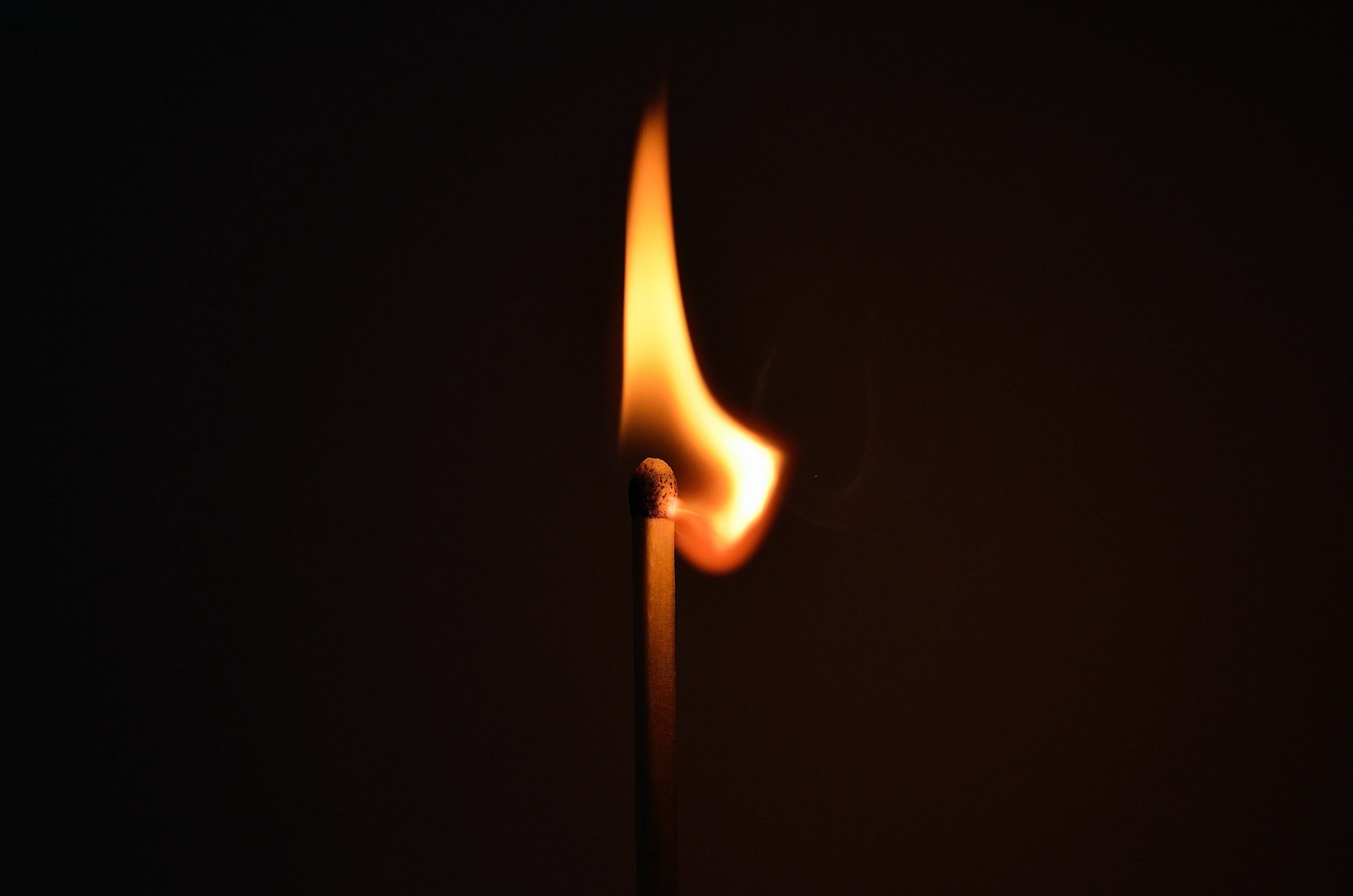 Gaslighting is a form of emotional and psychological abuse. Someone who is gaslighting you will try to make you doubt their perception of reality. It can make them begin to question their sanity and perception of reality. The result of being gaslighted is often anxiety, confusion, and an inability to trust yourself. This form of emotional abuse can have devastating effects on your mental health and sense of worth that can be difficult to heal.

The term gaslighting was originally derived from the 1944 film Gaslight. In this film, the husband manipulates his wife into believing that she has a mental illness by dimming their gas-fueled lights and confusing her she was having a hallucination.

This article with take a closer look at gaslighting techniques, and signs to watch out for and causes of gaslighting. It will also discuss how to respond to gaslighting and when to seek support.

While anyone can experience gaslighting it is especially common in intimate relationships  where this is an imbalance of power. An abusive/manipulative partner often uses gaslighting to isolate their partner and undermine their confidence which makes it easier to control and manipulate them.

Those who are being manipulated with gaslighting find it very difficult to realize this is what is happening and that they are experiencing abuse. Due to often being in love with the person who is abusing them they are unable to see clearly what is occurring. Many people enter a relationship trusting their partner and it can be difficult to question their intentions and identify their tactics as abuse. It is also difficult to identify because the abuse is often placed between moments of reward and intimacy that creates a very confusing cycle.

Denial: This involves pretending to forget events or how they occurred. They may accuse you of making things up and deny what they have done or said something you know they did.

Countering: This involves questioning someone’s memory. They may say something such as “You have a bad memory, “ You never remember things accurately”, or “Are you sure it happened that way?”

Diverting: This technique involves questioning your credibility or changing the focus of the discussion. They might just say, “Oh that just a crazy idea that your friends put into your head.”

Trivializing: This occurs when they disregard or belittle your feelings. They might accuse you of being too sensitive or overreacting instead of taking their concerns and feelings as valid.

Blatant Lies: Often they will tell lies with a straight face. This lie can cause you to become unsteady, as you are not sure if anything they say is true.

Intermittent Reinforcement: This involves intermitted affection and kindness between being cut down and attacked. This creates a cycle of an unhealthy attachment where one can begin to crave the attention and praise that is only given once in a while. The remorse they express, and kindness makes you believe that there is hope for the relationship.

Although it is difficult to identify one is a victim of gaslighting there are signs you may be a victim of this form of abuse. These include:

If you are noticing that your partner is using these tactics in your relationship and you are experiencing the signs of being gaslighted, it is important to seek support. There can be a lot of shame and guilt that comes with finding oneself in these forms of relationships that may cause you to shut down and not want to talk to others. It’s an important thought to find the courage to reach out if not to your friends and family then to a mental health professional such as a counsellor to support you in navigating this difficult situation. Remember you are worthy of love and that there is support out there if you need it.

Post Traumatic Growth (not PTSD) - What the heck is that?

Post Traumatic Growth (not PTSD) What the Heck is that?...

SearchPostsLogin
Recognizing Gaslighting In Your Relationship
Trauma Informed Counseling
Post Traumatic Growth (not PTSD) – What the heck is that?
My Covenant Place Expands Their Service To Accommodate The Needs of Families and Communities

Due to recent events, on behalf of My Covenant Place, we would like to express our condolences to the families that lost loved ones due to the acts of violence perpetrated by the police. At My Covenant Place we don’t condone violence or racial prejudices in any form. We stand in solidarity with the protesters and law enforcement that oppose the injustices of their colleagues. As we confront this problem BLACK men and women have faced since arrival in this country, we hope the most recent events will spark a nationwide dialogue with the intent to end racial profiling and discrimination of our black men and women. We hope these events will be the catalyst to bring a torn nation together.